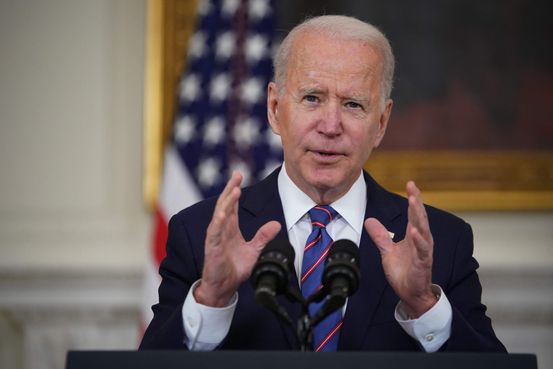 WASHINGTON—President Biden’s proposed tax increases on corporations as part of a $2.3 trillion infrastructure plan have drawn a skeptical reaction from some Democrats, who instead favor borrowing money to pay for the investments or raising other levies, like the gasoline tax, to do so.

The proposal would raise the corporate tax rate to 28% from 21% and increase taxes on companies’ foreign earnings. The White House said the tax increases would, over 15 years, cover the cost of the $2.3 trillion package, which puts money toward improving roads, bridges, and transit systems, along with expanding broadband access and myriad other efforts.

Republicans have widely rejected Mr. Biden’s proposed tax increases, but some Democrats are raising their own questions about the plan. With very narrow majorities in the House and Senate, Democrats will need nearly unanimous support in their party to advance the package without Republican votes, and many lawmakers are floating potential changes to the plan.

Rep. Peter DeFazio (D., Ore.), the chairman of the House Transportation and Infrastructure Committee, said he didn’t think paying for the full cost of the plan through tax increases was necessary. Mr. DeFazio said he would support an increase in the gas and diesel tax to pay for the new investments over time, as well as more borrowing to cover part of the cost.