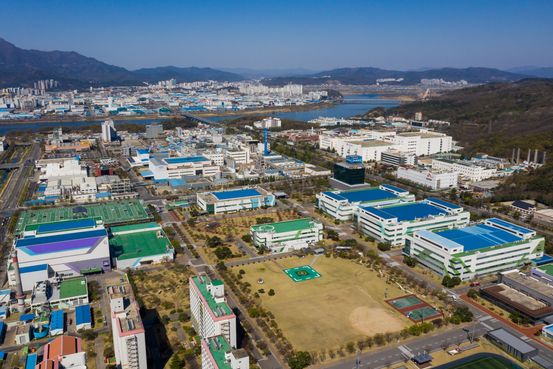 Samsung Electronics Co. said it expects a 44% increase in operating profit for the first quarter, topping expectations during a global shortage of semiconductors and despite shutdowns of some U.S. chip-making facilities.

The world’s largest smartphone and memory-chip maker forecasts operating profit of 9.3 trillion South Korean won, equivalent to about $8.3 billion, during the first three months of the year. That compares with about 6.5 trillion won for the prior year’s quarter.

The Suwon, South Korea-based firm estimates revenue of 65 trillion won, up 17% compared with the prior year.

Samsung’s outlook topped the estimate of analysts gathered by S&P Global Market Intelligence of about 9.1 trillion won in operating profit and 61.4 trillion won in revenue.

The South Korean company is due to report full earnings later this month. Samsung is considered a bellwether for the tech world because it makes major electronics products and supplies competitors including Apple Inc. and Huawei Technologies Co. with components.