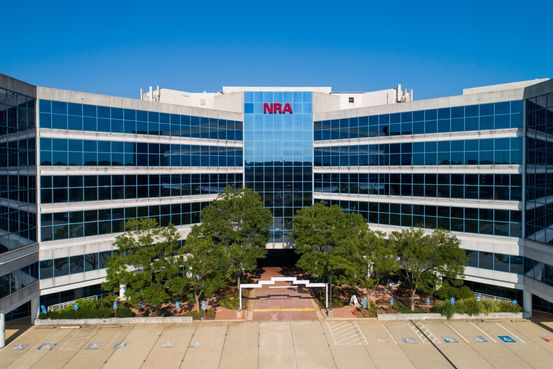 The National Rifle Association says it is ready to aggressively lobby against federal and state gun-control measures being considered in the wake of recent mass shootings in Georgia and Colorado, even as it remains in bankruptcy and beset by lawsuits and investigations into its business practices.

Beset by inner turmoil, the five million-member gun-rights group has lost employees and some funding, and its expenditures on lobbying and political campaigns have declined in recent years.

Yet membership has picked up this year amid a continuing rise in gun purchases, with more than 1,000 new dues-paying members signing up online every day, the group says, a surge it attributes to fears of stricter federal controls from a Democratic-led Washington.

President Biden said Sunday that he is prepared to call Republican senators to press for legislation that would expand background checks.

The cover of the January issue of a magazine for NRA members features a grinning Mr. Biden, with the tease, “Biden thinks he has a mandate to take away your rights.”