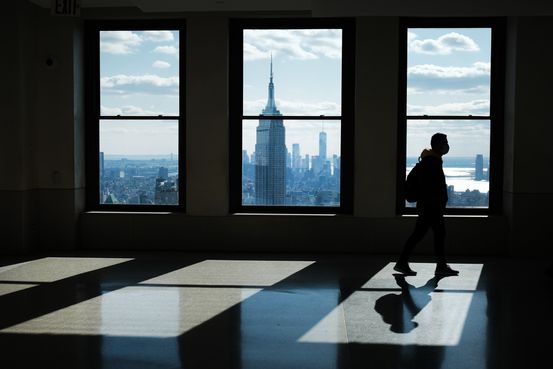 New York this week agreed to increase taxes on its most affluent residents and raise corporate franchise taxes, aiming to boost public finances without further hobbling an economy hit by the pandemic and lockdowns that have spurred remote work.

Business leaders say the increases—which would result in top earners in New York City being charged the highest combined tax rate in the U.S.—could backfire by driving away the very people and companies the city relies on for its revenue.

The $212 billion state budget plan, passed by the Democrat-run legislature and backed by unions and advocacy groups, includes more aid for schools, tenants and small businesses. It also funnels billions into other progressive causes, including investment in renewable energy, money to boost nonprofit arts and cultural centers and payments to workers who don’t qualify for federal aid because of their immigration status.

New York is having a slow recovery. The state’s unemployment rate of 8.9% in February, the most recent data, is second highest among the 50 states and the District of Columbia.

Executives at New York City’s largest employers had rallied against increasing taxes in calls to state and local officials, saying higher rates weren’t necessary to ensure an economic revival and would worsen problems by draining budgets if companies and high earners leave for good.