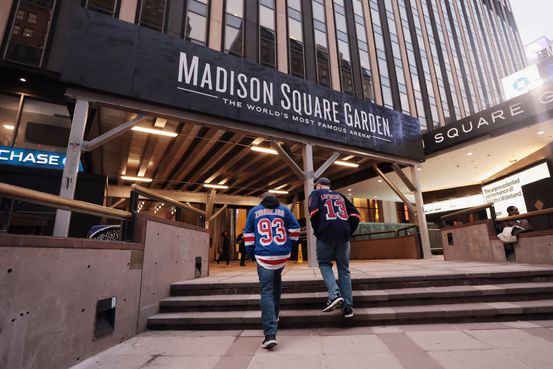 Madison Square Garden Entertainment Corp. has agreed to acquire media operator MSG Networks Inc. for more than $900 million in a deal that reunites the two companies and is aimed at tapping into the rise of sports gambling.

MSG Entertainment, whose venues include Madison Square Garden and Radio City Music Hall, has seen its business hurt by temporary shutdowns of its places because of Covid-19. The company said Friday that the acquisition of MSG Networks would give it more financial flexibility and tax efficiencies to support its live entertainment business and fund projects like its new venue in Las Vegas.

Under the deal announced Friday, MSG Networks stockholders will swap each of their shares for 0.172 MSG Entertainment shares. The terms value the media operator at about $922 million, based on the company’s total shares outstanding.