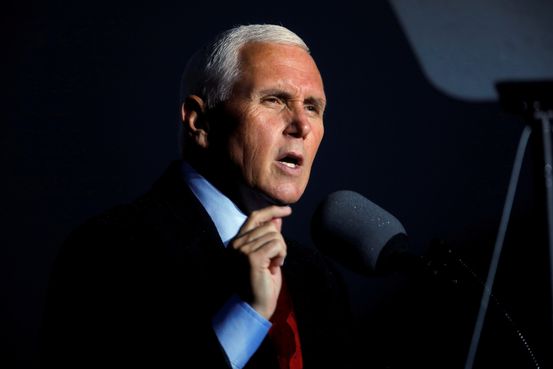 Former Vice President Mike Pence will publish an autobiography with Simon & Schuster that chronicles his life in politics and role in the Trump administration, the publisher said, adding another anticipated title to a hot market for political books.

There is likely to be great interest in what Mr. Pence has to say about the inner workings of the White House, his relationship with former President Donald Trump and the dramatic events following the 2020 election.

The book, which is untitled, is tentatively scheduled to be published in 2023.

ViacomCBS Inc.’s Simon & Schuster has made political books a major focus, and the category has performed strongly. Bertelsmann SE’s Penguin Random House agreed to acquire Simon & Schuster for nearly $2.18 billion in November, a deal that is under regulatory review.

“I am grateful to have the opportunity to tell the story of my life in public service to the American people, from serving in Congress, to the Indiana Governor’s office and as Vice President of the United States,” Mr. Pence said in a statement.