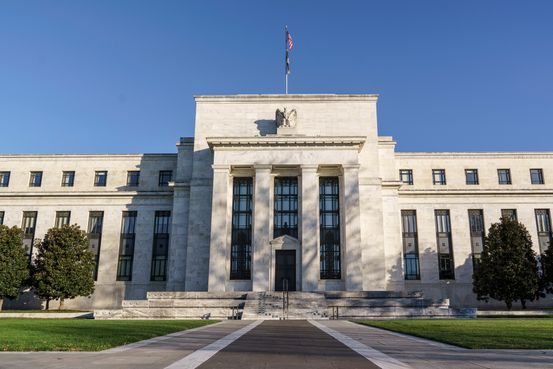 WASHINGTON—The Federal Reserve said temporary limits on dividend payments and share buybacks will end for most banks after June 30, following the completion of annual stress tests to determine their resilience to a hypothetical downturn.

“The banking system continues to be a source of strength, and returning to our normal framework after this year’s stress test will preserve that strength,” Randal Quarles, the Fed’s vice chairman of supervision, said Thursday.

The move is a vote of confidence for big banks from the Fed, which placed restrictions on bank payouts last summer, citing the need to conserve capital during the coronavirus-induced downturn. It initially barred buybacks and capped dividends so that they would not exceed a bank’s recent profits.

The central bank has repeatedly extended the restrictions on dividends while it allowed buybacks to resume in the first quarter of 2021, though banks still can’t return to shareholders more than they have been making in profit over the past year. The aggregate dividends and repurchases can’t exceed the average quarterly profit from the four most recent quarters.

In a sign of the uncertainty facing the industry and the economy, the Fed required big banks to go through two rounds of stress testing last year. It said after the latest round in December that U.S. banks remain strong enough to survive the coronavirus crisis but warned that a prolonged economic downturn could saddle them with hundreds of billions of dollars in losses on soured loans.