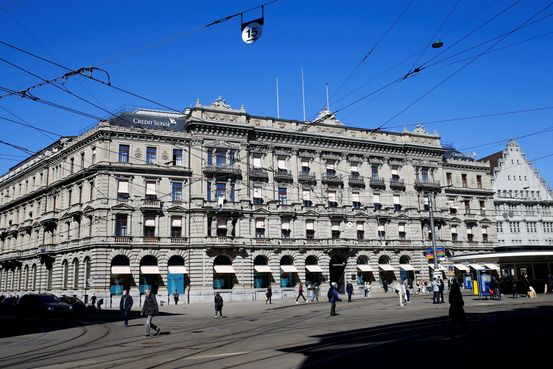 Boeing got a boost from a new order Monday. Southwest Airlines Co. said it is buying 100 new Boeing 737 MAX jets, a win for the plane maker after suffering from a prolonged grounding of the troubled jet and fallout from the pandemic. The order also means Boeing will retain its lock on one of its most important airline customers. Southwest’s fleet is made up entirely of 737 jets, but the carrier had been re-evaluating that strategy. The nearly two-year grounding of Boeing’s 737 MAX jets followed two crashes that claimed 346 lives. Boeing shares rose 2.3% Monday.