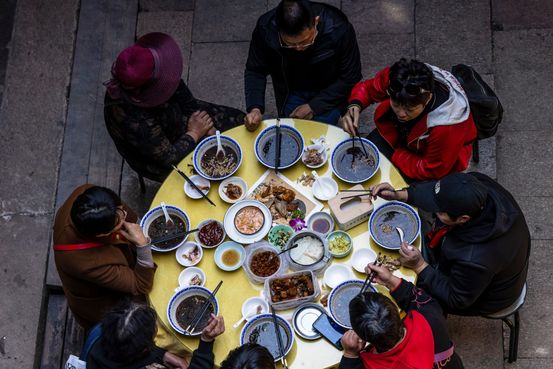 The country’s official manufacturing purchasing managers index, a gauge of factory activity, hit a three-month high of 51.9 in March, topping February’s reading of 50.6 and the 50 mark that separates expansion from contraction, according to data released Wednesday by the National Bureau of Statistics. Economists polled by The Wall Street Journal had forecast a reading of 51.2.

More encouraging for China’s leaders, who have been eager to rebalance the economy toward consumer spending after a year in which manufacturing drove the recovery, a parallel gauge of services and construction activity jumped even more in March, suggesting a broadening of consumer activity.

The official nonmanufacturing PMI surged to 56.3 from February’s 51.4 reading, the statistics bureau said Wednesday. That is the highest reading in four months.

Since the coronavirus shut down China’s economy in early 2020, the world’s second-largest economy has powered back on the strength of its factories, which have churned out pandemic-related medical equipment and computer gear for export.