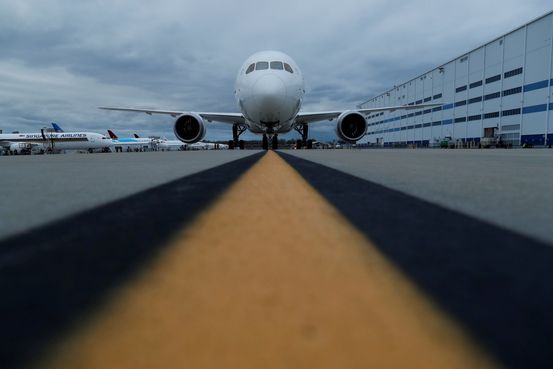 Boeing Co. resumed deliveries of its 787 Dreamliner, a step toward moving past production problems with the widebody jets.

A United Airlines Holdings Inc. spokeswoman said the Chicago-based carrier received a 787 on Friday and expected a second as soon as Monday.

The plane maker had halted deliveries of the popular jets in October after a series of production quality lapses. The problems have prompted stepped-up regulatory scrutiny and hindered Boeing’s ability to generate cash amid the Covid-19 pandemic, which has hurt demand for air travel and the airplanes it produces.

A Boeing spokesman declined to comment on the pace of deliveries for the company’s backlog of Dreamliners, which it has moved to produce at a rate of five airplanes a month. Since halting deliveries in October, Boeing has built up an inventory of more than 80 finished planes, according to aviation data provider Ascend by Cirium.