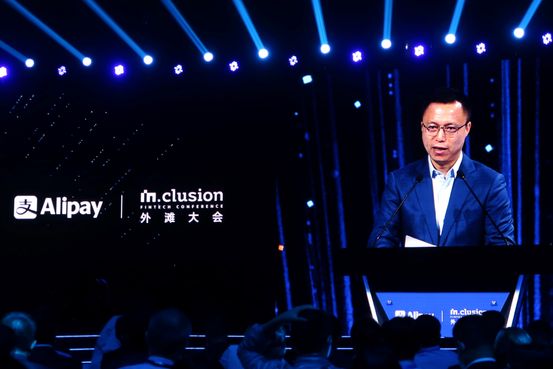 Facing discontent among employees, Ant Group Co.’s leader said the Chinese financial-technology giant would eventually go public and that the company would look for ways to help workers monetize some of their shares.

In a lengthy post on Ant’s internal website, Executive Chairman Eric Jing said the company’s management is reviewing its remuneration and incentive policy and working on a “short-term liquidity solution” for employees that would take effect in April, according to people who saw his message. Mr. Jing was responding to an employee who had asked about Ant’s future and how the company plans to retain talent.

The liquidity solution Ant is working on will likely be a program to buy back some of the employees’ shares, according to people close to the firm. April is typically the month when Ant awards discretionary annual bonuses to employees.

Employee morale has been low at Ant since Chinese regulators forced the company to call off its blockbuster initial public offerings in Hong Kong and Shanghai in early November.

Many of Ant’s 16,000-plus workers had received share-based compensation, and they were on the cusp of reaping a windfall from Ant’s listing, which had valued the company at more than $300 billion last fall. That represented a doubling in Ant’s valuation from mid-2018, when its last round of private fundraising valued the company at $150 billion.