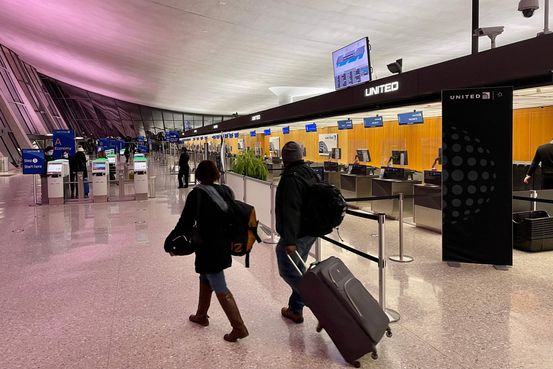 Airlines are adding scores of U.S. routes as they battle for travelers looking to move around the country after being cooped up because of the coronavirus pandemic.

In recent weeks, airlines have announced plans to fly more than 150 new domestic routes as they try to ferret out pockets of demand and stimulate new markets by connecting pairs of cities that previously hadn’t been easy to travel between. The moves come as business travel remains low and many international borders are still closed.

United Airlines Holdings Inc., for instance, is doubling down on a strategy it first tried out last summer, offering direct links between smaller Midwestern cities and popular vacation destinations. Starting in late May, the airline plans to use 50-seat planes to offer nonstop flights between places such as Cleveland, Cincinnati and Milwaukee to Hilton Head, S.C., Pensacola, Fla., and Portland, Maine.

The airline on Thursday announced more than two dozen new domestic routes for summer, such as nonstop service between Houston and Kalispell, Mont., near Glacier National Park, and between Chicago and Nantucket, Mass.

Overall, United will operate 52% as much flying capacity as it did in 2019,