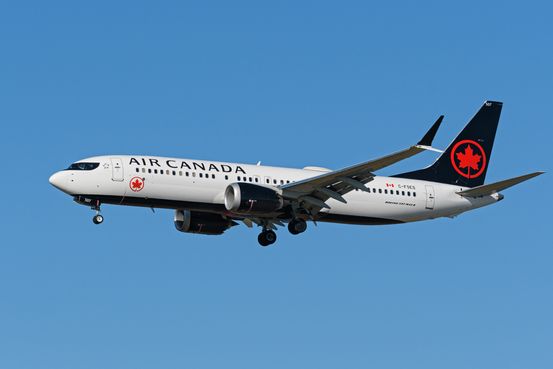 Air Canada and Transat A.T. Inc. said they agreed to scuttle the proposed acquisition of Transat by Air Canada after European antitrust authorities indicated the deal wouldn’t receive their blessing.

The deal, disclosed in June 2019, was conditional on approval from various regulators. Canada’s Liberal government approved the transaction in February —even though Canada’s antitrust watchdog, the Competition Bureau, had serious reservations about the deal and its impact on competition.

Following recent discussions with the European Commission, Air Canada said Friday it was evident the commission “will not approve the acquisition based on the currently offered remedy package” to alleviate any competition concerns.

Air Canada also said: “After careful consideration, Air Canada has concluded that providing additional, onerous remedies, which may still not secure commission approval, would significantly compromise Air Canada’s ability to compete internationally, negatively impacting customers, other stakeholders and future prospects as it recovers and rebuilds from the impact of the Covid-19 pandemic.”

Air Canada said it would pay Transat a termination fee of 12.5 million Canadian dollars, or about $10 million.