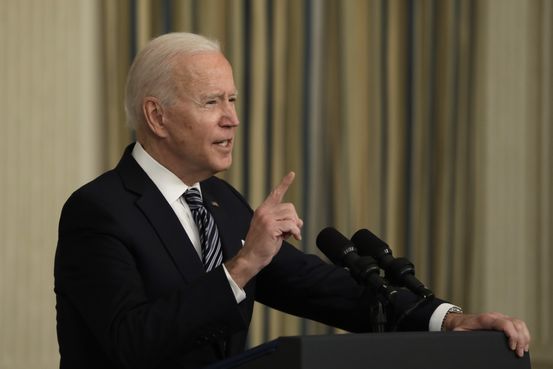 Corporations had ample warning—an entire presidential campaign—that tax increases were coming. But that doesn’t take the sting out of President Biden’s proposal to raise the corporate tax rate to 28% from 21%.

A tax increase, which would take effect as early as January 2022, would cut into corporate profits as the economy recovers, and the Biden plan could reduce the earnings of companies in the S&P 500 by at least 10%, said accounting analyst Dave Zion of the Zion Research Group.

“That’s a big drop in earnings and some companies get hit harder than others,” Mr. Zion said. Those with a high proportion of domestic earnings are directly affected by the rate increase while multinationals are likely to focus more on the changes to the minimum tax on foreign income.

Stock prices already assume some kind of an increase, Mr. Zion said. Republican lawmakers have signaled they won’t support an increase and resistance from moderate Democrats might make a hike to a 25% rate more realistic than 28%, Washington policy analysts say. The U.S. corporate tax rate was 35% before the 2017 tax overhaul. Many companies pay a far lower effective rate because of various deductions and credits.

“There’s no magic behind 28%,” James Lucier, a policy analyst with Capital Alpha Partners. “It is not a number that has any significance, it’s just a way to telegraph that the corporate rate needs to be higher.”